There are three categories of work in this section of my website; please browse them below. Or, read two personal reflections on my artwork and writing at bottom of page, one reflection on my hometown of Newark, NJ and the other on my experience of walking in New York City. 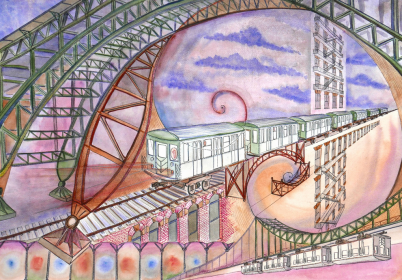 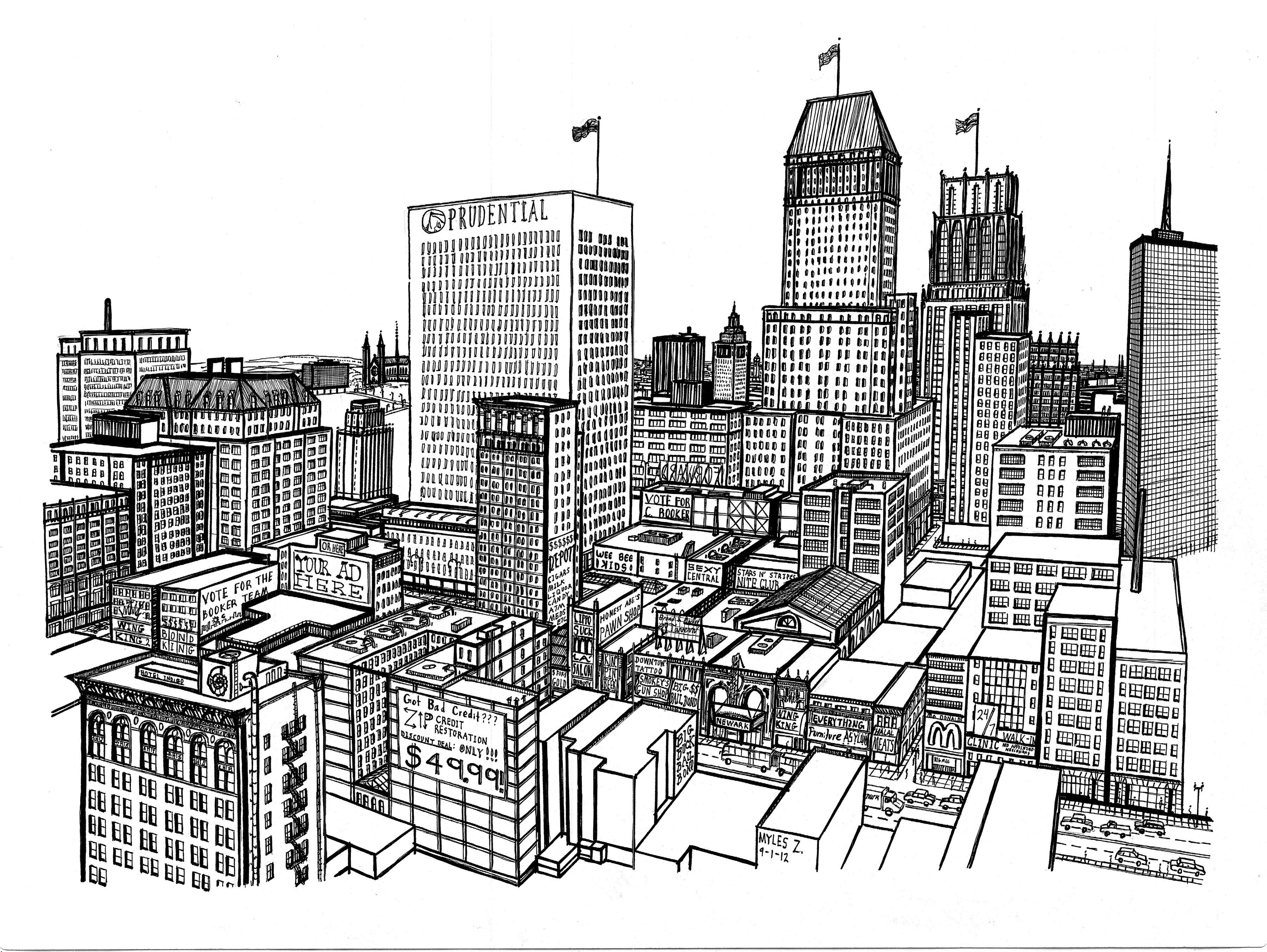 Walking is my form of enlightenment and meditation. 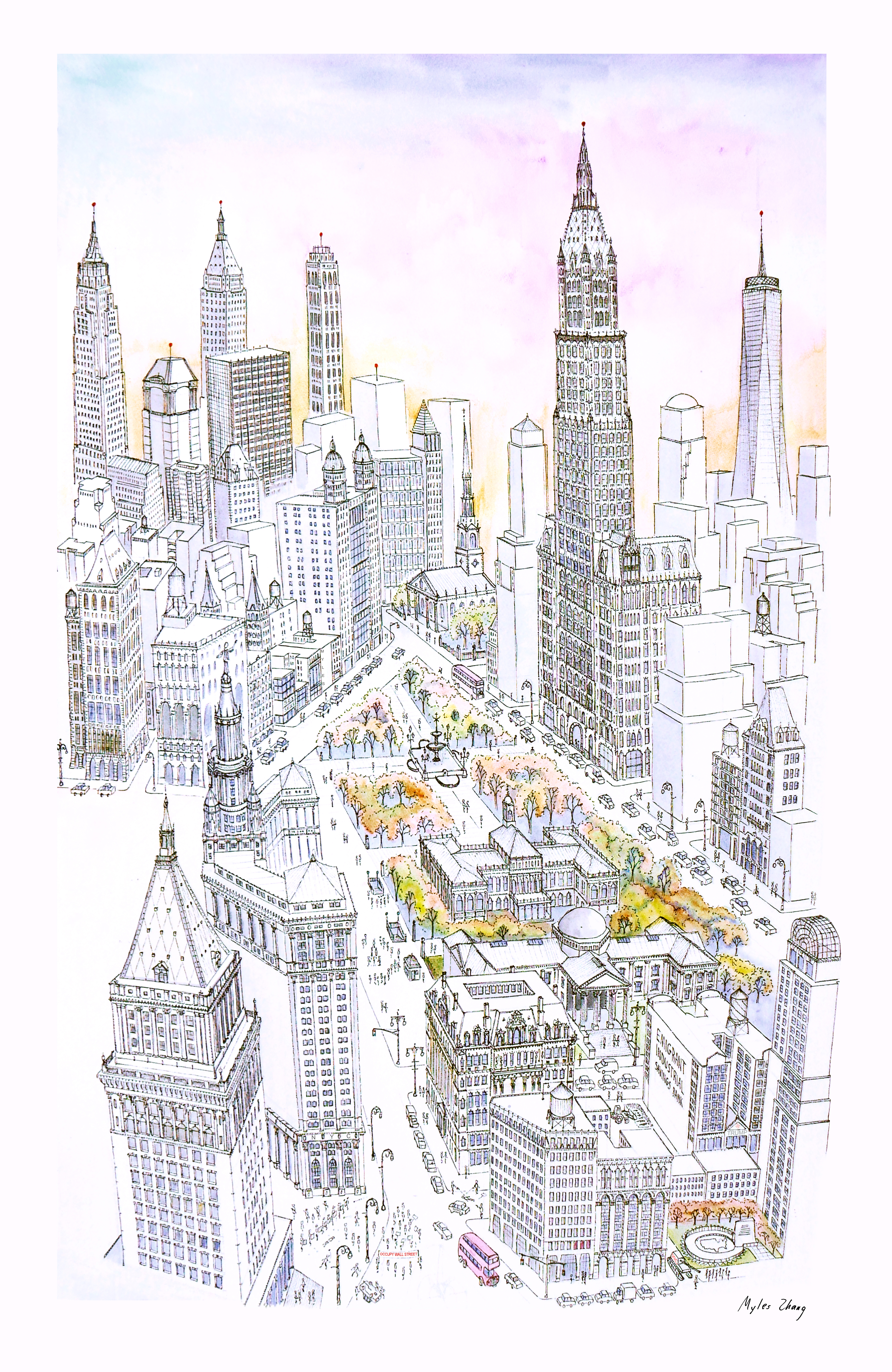 When I walk, I am free to move. I love walking on the High Line. I float above the cars that prevent the city from realizing itself as a community. I see the crowded streets twenty feet below. I see the gardens on either side of me. I let the verdantly landscaped path channel me forward.

When I walk, I am no longer alone. I walk in the footsteps of the millions who passed before me. I am one among millions, all of us on our separate voyages. Lawyers. Butchers. Tourists. Homeless. We all walk alone. Yet, we are together in walking alone.

When I walk, I see the world. In Spanish Harlem, street fairs sell traditional Mexican foods. In college town Columbia, well-dressed university students amble on their way to class. In the Upper West Side, the shabby chic push their grocery prams. In Times Square, tourists lug their large shopping bags from store to store. Finally, after countless neighborhoods, I reach the ceaseless bustle of Wall Street. Exhausted after many miles of walking, I descend the subway steps.

One of my recent projects is painting New York City neighborhoods. Each day, I choose a new district to explore. Then, equipped with my miniature watercolor palette and notepad, I walk and paint. I discover the city block by block. I then capture fragments of what I see through painting.

Like a pianist who memorizes music by heart, the flâneur (or urban pedestrian) embraces the street symphony with his soul and feet. People’s voices and buildings serve different, but equally important, clefs in the symphony. As le Corbusier wrote, “…first to look, and then to observe, and finally to discover.” My countless urban walks enhance my passion for cities, their architecture, their history, and their planning.

I am ready to walk my next journey.

GROWING UP IN NEWARK 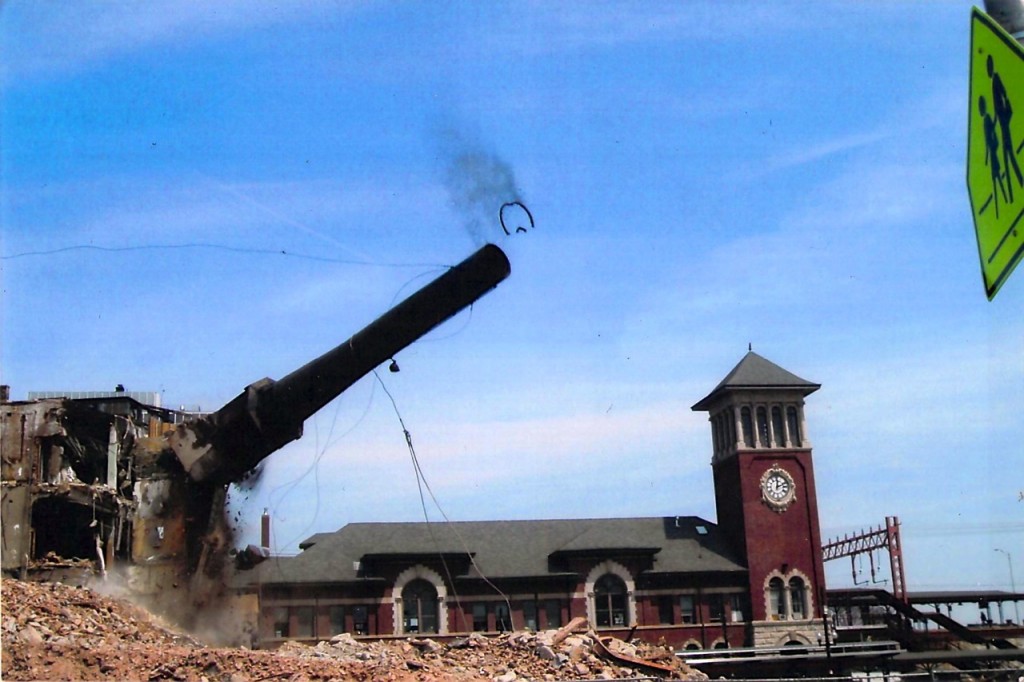 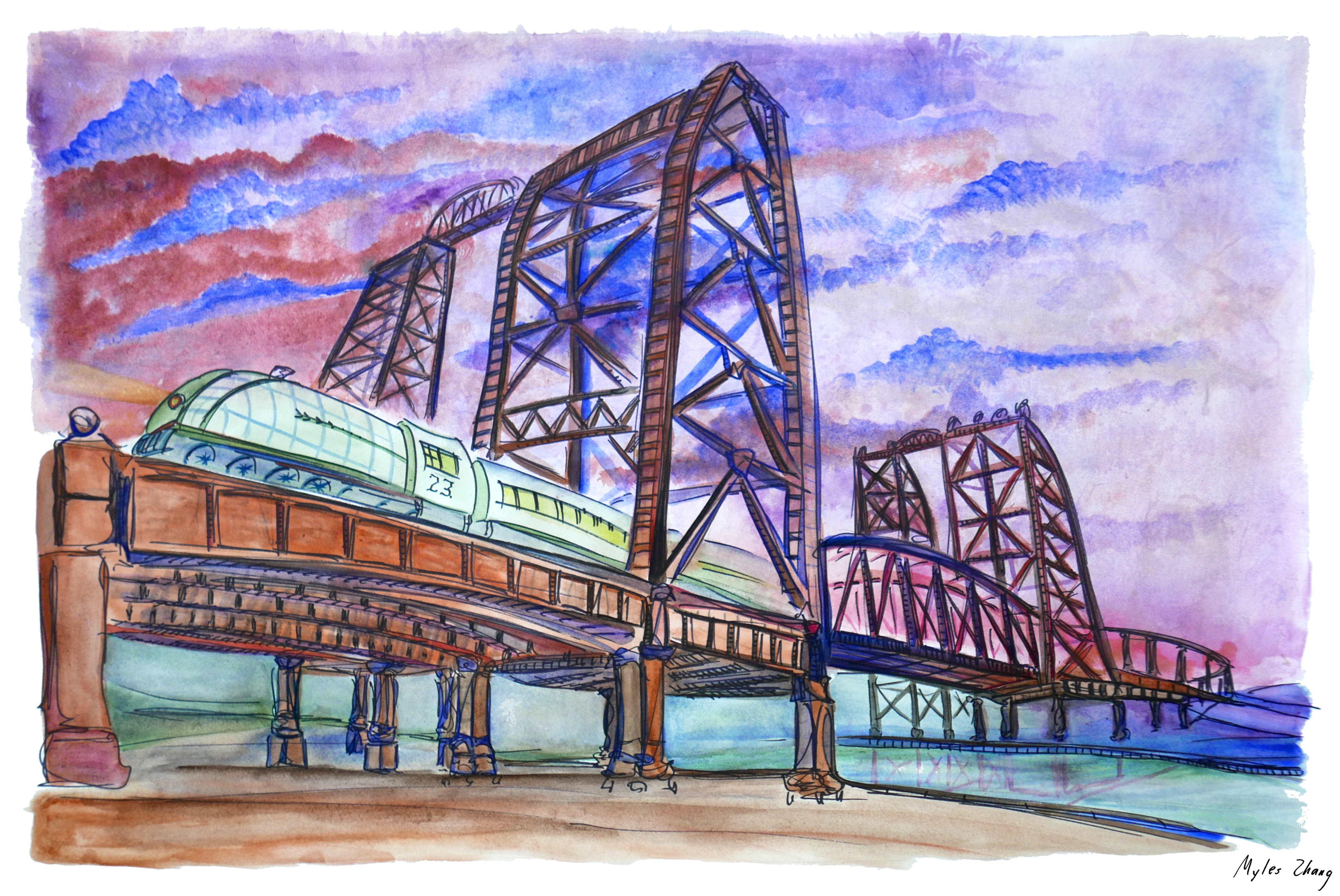