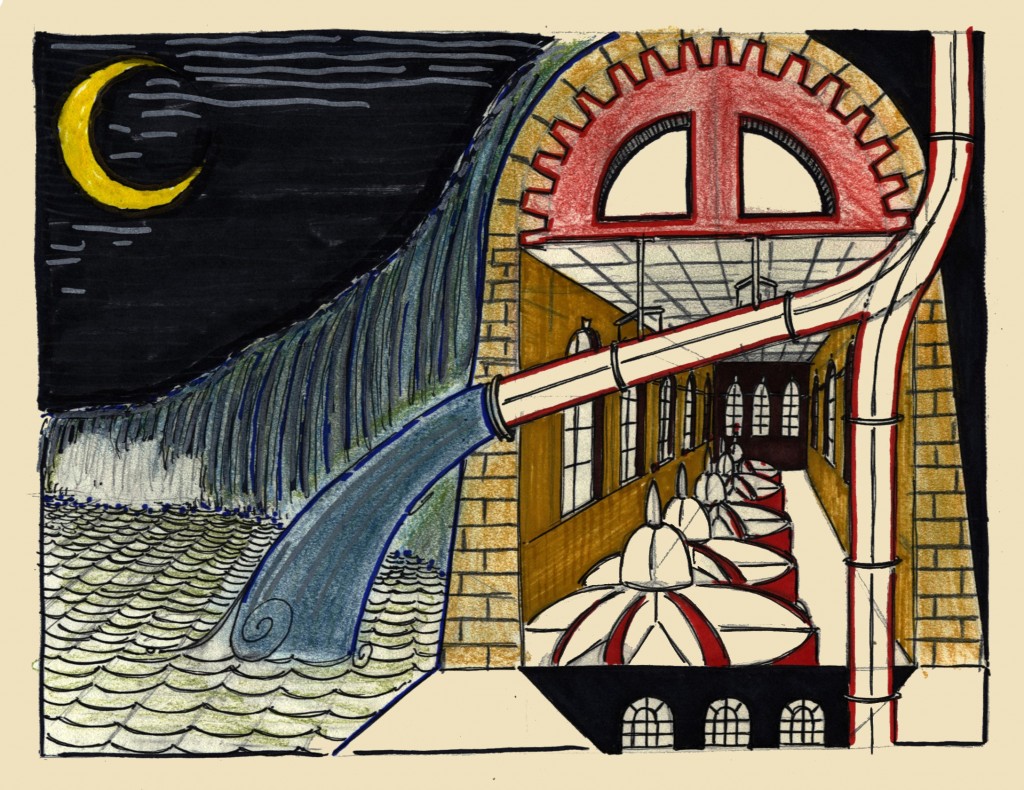 When Mayor Cory Booker tried to privatize Newark’s water system, thousands of citizens protested by signing an initiative called the Save Our Water Ordinance. Privatization would inevitably jeopardize the city’s 35,000 acre watershed, permitting its forests to be developed by private companies. After much public outcry, the city was forced to reconsider privatization.

But it still remained to close the corrupt, semi-private agency managing the watershed, the Newark Watershed Conservation and Development Corporation (NWCDC). The presiding judge formed a committee to manage the closure. Yet, many months later, the procrastinating committee was still not finished and was even trying to sue the impoverished city for over a million dollars. Even worse, the same law firm that started the privatization hassle was managing the closure, a clear conflict of interest. At a recent NWCDC board meeting in Newark, I read the following statement:

My name is Myles Zhang. I am a seventeen-year-old resident of Newark.

I do not have the speaking capabilities of high-priced lawyers. I am unable to twist and mutilate reason and logic, making a mockery of our nation’s justice system. I am unable to magically conjure obscure legal justifications. But, I see needy Newark every day.

The corrupt farce of the NWCDC has dragged on far too long. Needy Newark has been deprived of a clean water department for years. You were appointed, with the full faith and credit of Newark’s people, to kill this monster once and for all. More than six months later, I see mountainous legal bills, a court case, and little discernible progress. Nobody should drag Newark’s already tarnished name through the mud again.