“The State is Responsible” 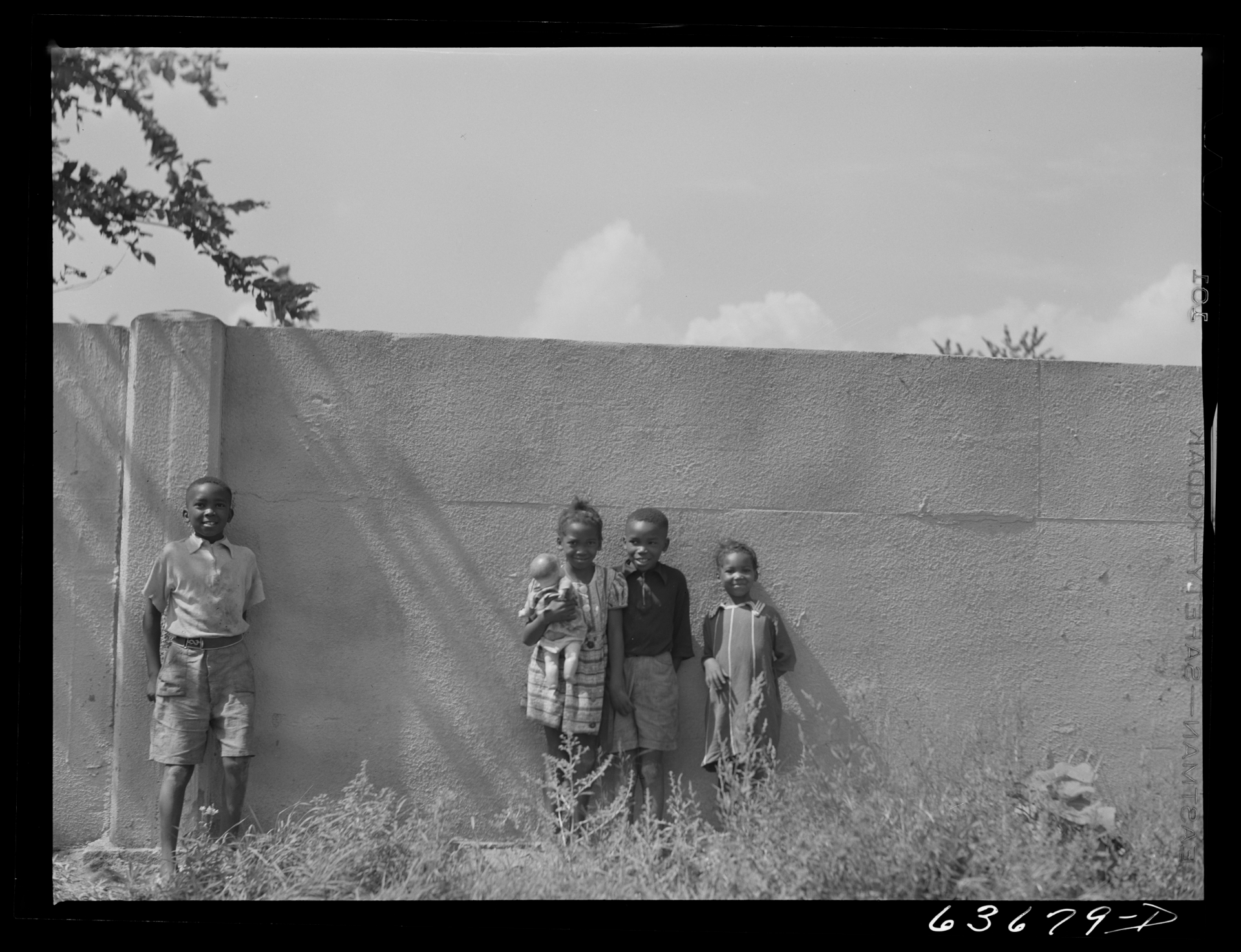 Black children standing in front of half-mile concrete wall, Detroit, Michigan. This wall was built in August 1941, to separate the Black communities of Royal Oak Township / Eight Mile-Wyoming from a White housing development going up on the other side.

“Education, then, beyond all other devices of human origin, is the great equalizer of the conditions of men [and women] – the balance-wheel of the social machinery.”

If an educated public is necessary for democracy to function, then the strength of our nation’s public schools predicts the strength of our democracy. This observation would seem to be obvious and universally agreed, but in many parts of America it is not. Only seven percent of students in Detroit public schools read at or above their grade level when compared to children from neighboring suburbs. In Detroit metro, forty-seven percent of people are functionally illiterate as of 2017; the large majority are Black. These low levels of even basic literacy exist in thousands of places across the United States, not just in Detroit. In large part, this is the result of urban policies that assume that race should determine the quality of public services the state provides. An autopsy of how and why America came to be this way deserves several books and traces back several centuries. Instead, this article will analyze race-based policies that excluded Blacks from well-funded public schools in just one Detroit suburb: Royal Oak Charter Township.

First, the legal background is presented of Milliken v. Bradley, a key case before the U.S. Supreme Court in 1974 that shaped metro Detroit’s current system of school segregation. Second, the historical case study of Royal Oak Charter Township is introduced: how this township came to be and why its present existence is a continued legacy of state-sanctioned racism. Third, the history and present problems of Royal Oak Township are reflected in its failed school system. The case of Royal Oak Township is also situated in the larger context of Detroit and is linked back to Milliken v. Bradley.

Opens as PDF in new window