Save Our Water (Newark) 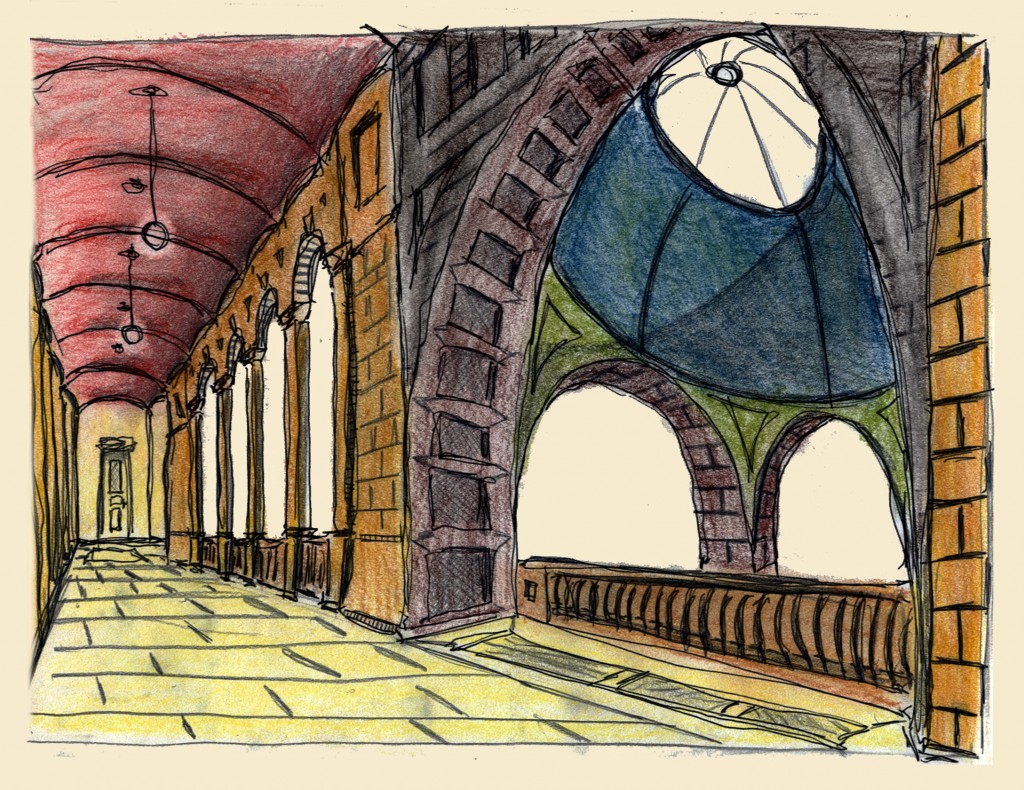 On September 11, 2011, the Newark City Council was on the verge of passing landmark legislation: The Save Our Water Ordinance. This ordinance would effectively guard the city’s public watershed from corporate privatization. I spoke before the city council in favor of the proposed legislation.

MUA’s do not work: to see, look no farther than Pennsylvania’s capital, Harrisburg. In 1992, the cash-strapped city sold its garbage incinerator for 42 million to The Harrisburg Authority, their MUA. The incinerator, already plagued with problems, only further deteriorated under private hands.

In 2003, only 11 years later, the federal government closed the incinerator because it spewed dioxin, science’s most dangerous substance. Instead of permanently closing the incinerator, as the city would have done, The Harrisburg Authority borrowed one hundred and twenty million dollars to rebuild and expand the incinerator. THA’s “solution” was riddled with shady, mismanaged deals. So it was no surprise when it could not repay the loan. Yet, since the loan was city guaranteed, Harrisburg was stuck paying for THA’s failure.

Everything went downhill from there. The city was swamped with 120 million in new debt, 108 million in old debt, 30 million in lawyer’s fees, a dioxin-spewing incinerator and its toxic landfill, and the highest garbage disposal rates in the nation—288 dollars per year per family. Altogether, the city owed more than 300 million, more debt than any American city. If equally distributed among the city’s 49,000 residents, each person would be stuck with 6,200 dollars of debt.

The result?  The city went bankrupt and was taken over by the state. The hijacked city is now selling its parking, water, sewer, and perhaps a park. But this only covers a fraction of the debt; the city will have to also cut back on basic services. Harrisburg is stuck in debtor’s prison for life.  But don’t worry, Newark could very well become Harrisburg’s cellmate for life.

When an MUA controls Newark’s water, it can easily hold the city hostage. There is nothing, at all, to stop it from raising our water rates when we refuse to guarantee its debt. The money that the MUA offers us is bait. One nibble and our beloved city is buried in a mountain of debt.

This city will follow Seattle, Milwaukee, New Orleans, Atlanta, Buffalo, Puerto Rico, Guam, Los Angeles, Tampa Bay, Indianapolis, Gary, Hoboken, Jersey City, and Harrisburg if this council passes the despicable MUA. A scepter is haunting Newark, it is the scepter is of privatization. You must prevent Newark from receiving the MUA’s lethal dose. Pass the SAVE OUR WATER ordinance today!