A Neighborhood in Need of Serendipity 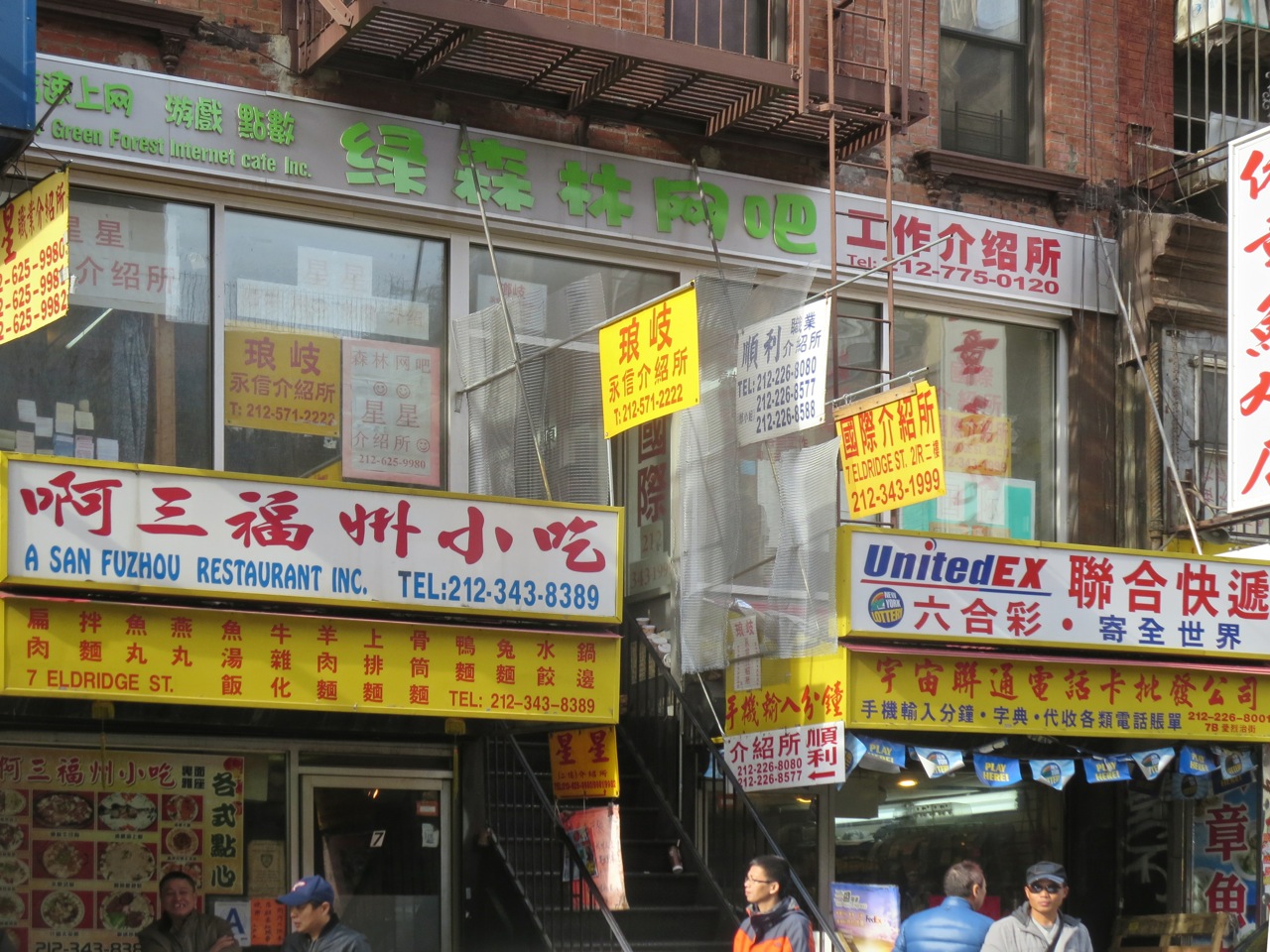 This high-density tenement on Eldridge Street is home to a myriad of businesses including: 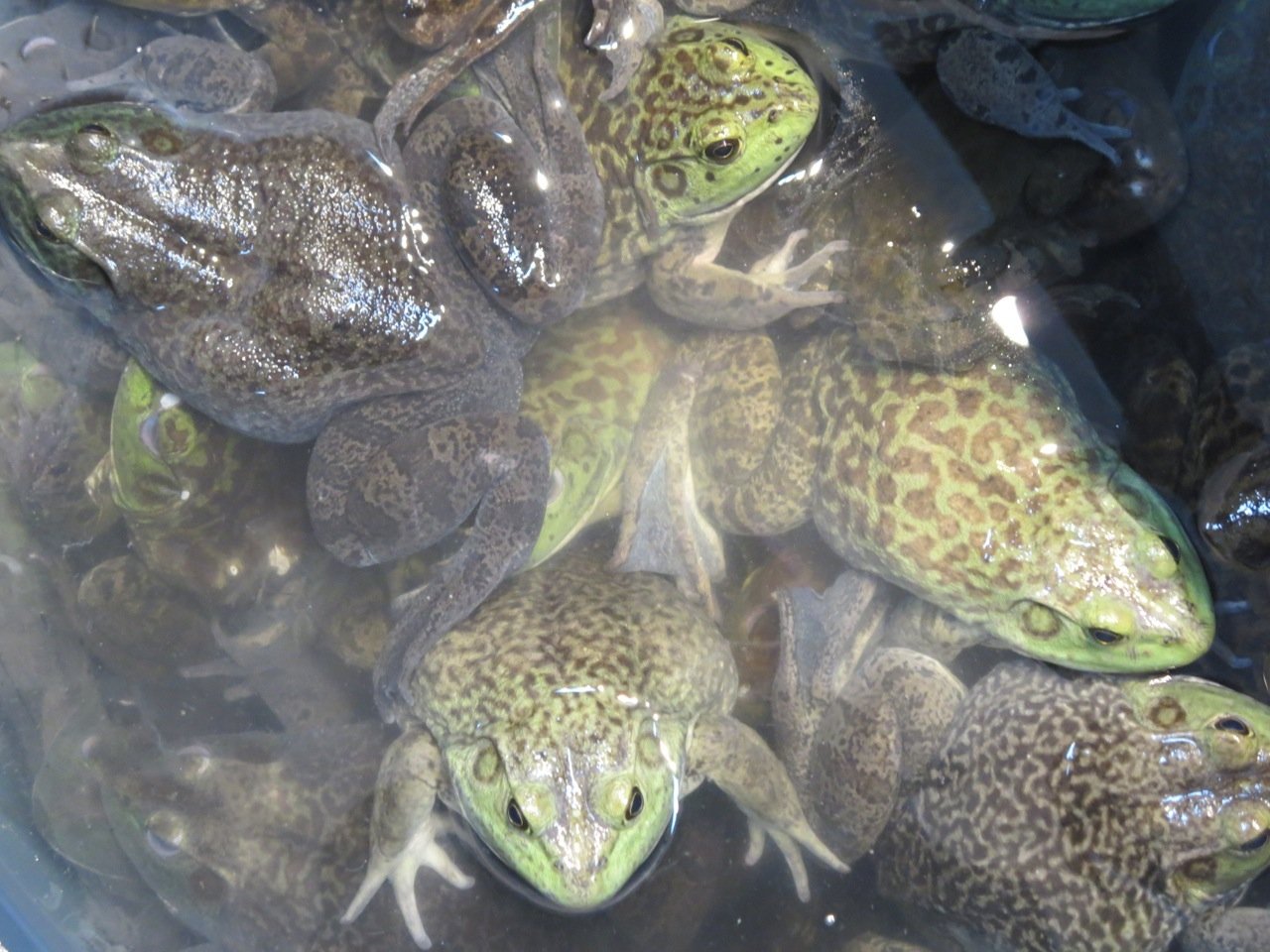 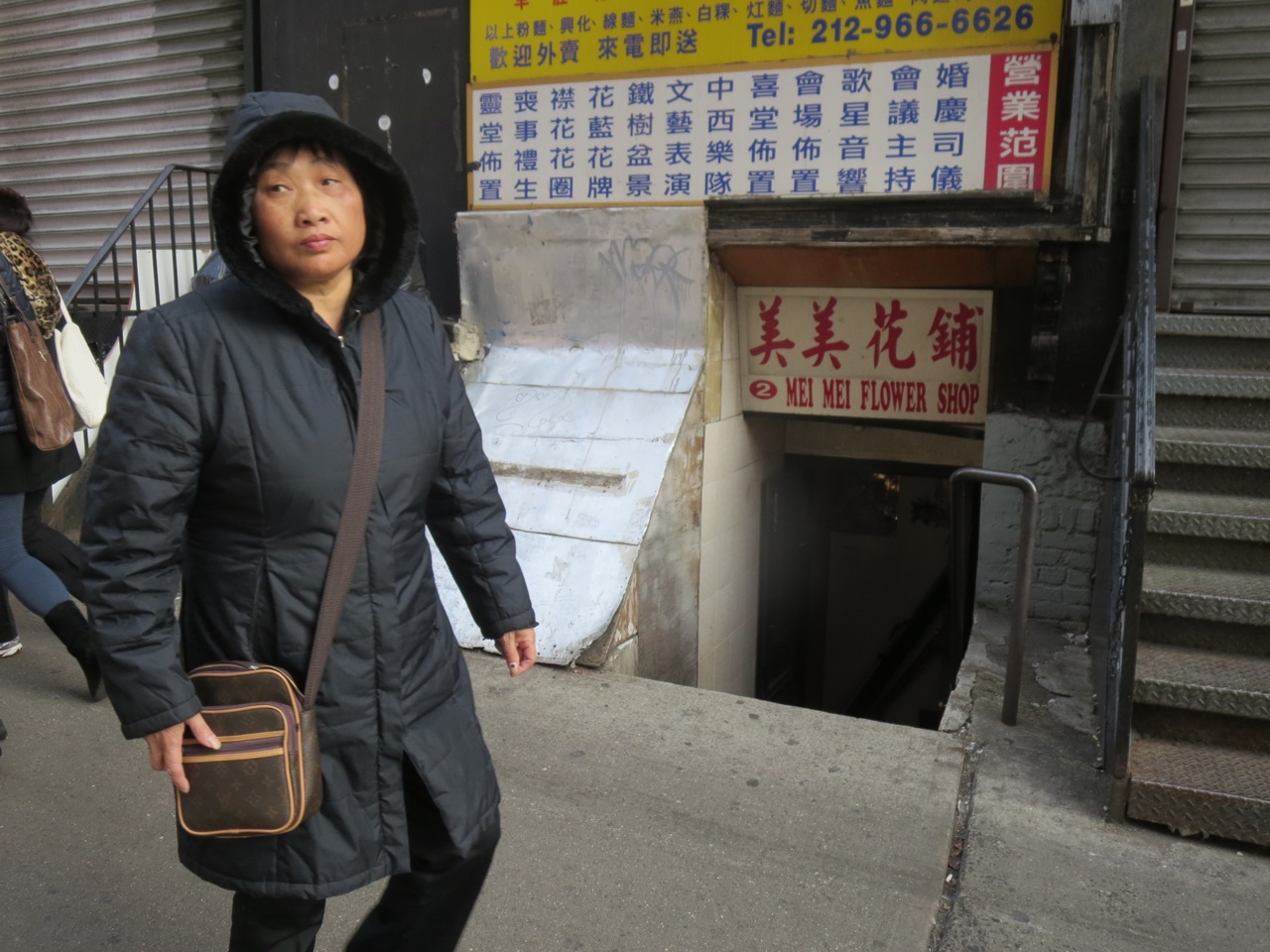 This all purpose establishment advertises the following services: 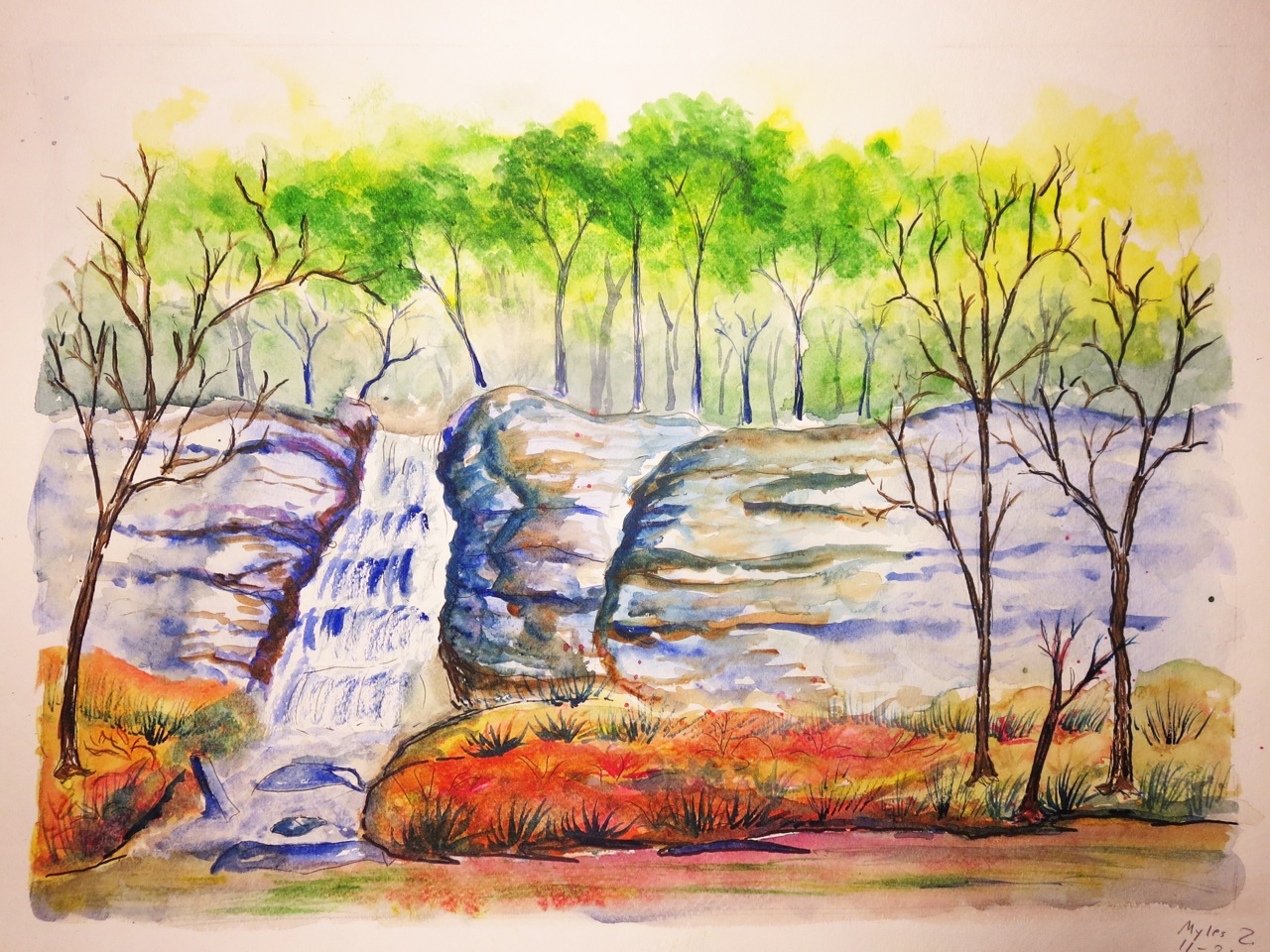 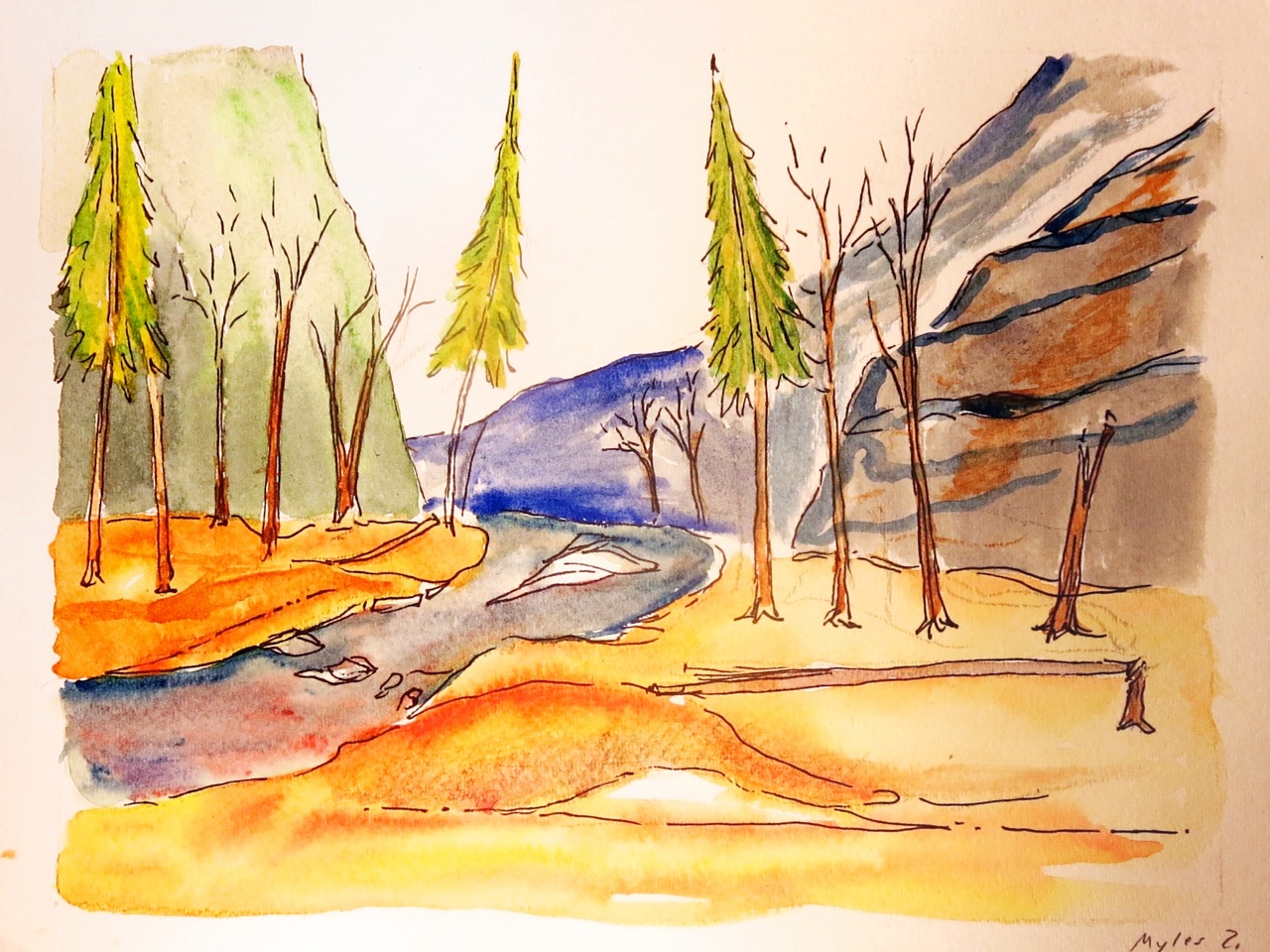 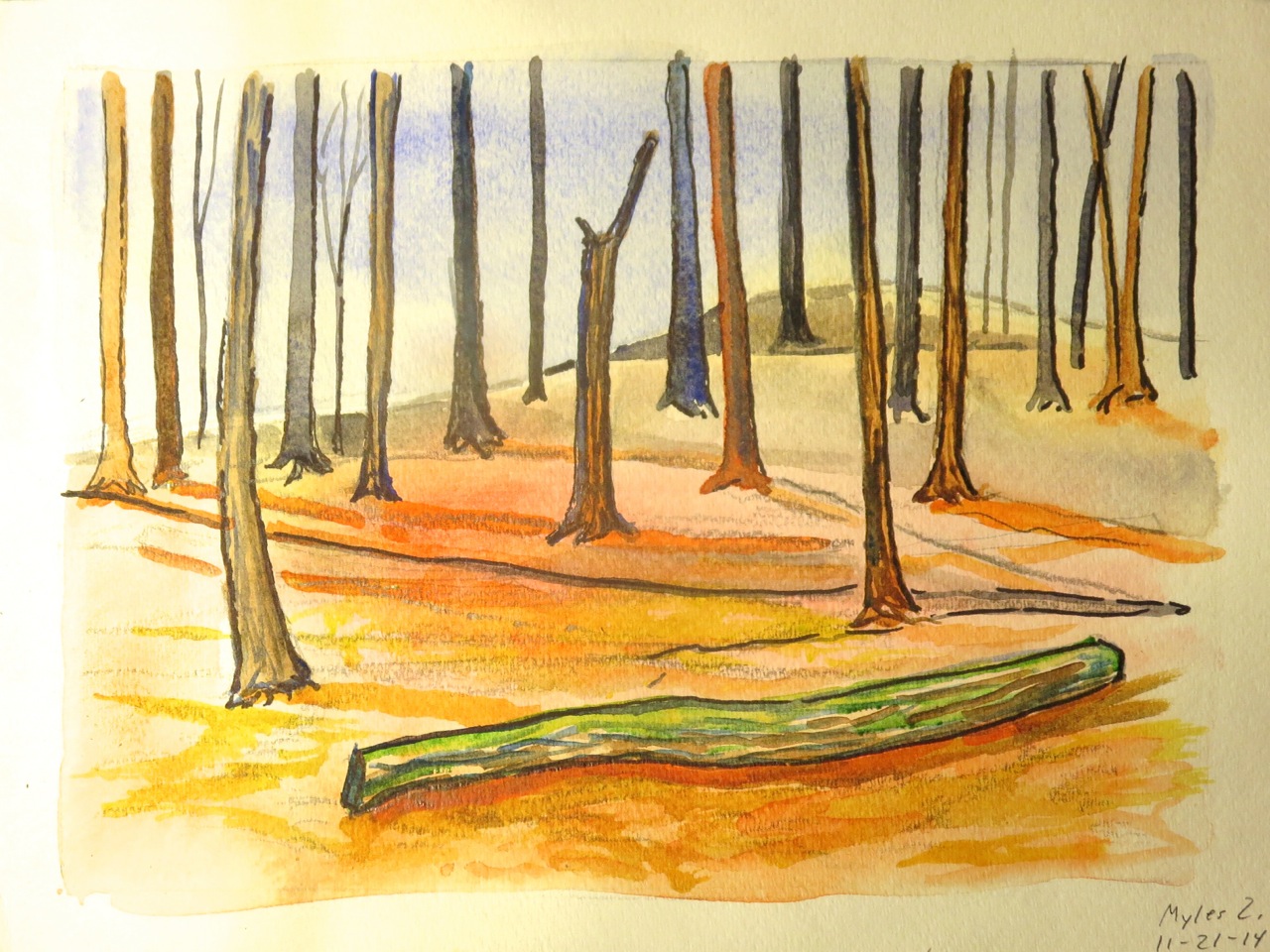 Strolling through the forest alone is a magical experience. The world of nature embraces me from all sides, making me feel at one with it. I momentarily transcend time and the ephemeral nature of my existence. I am at one with the eternal. 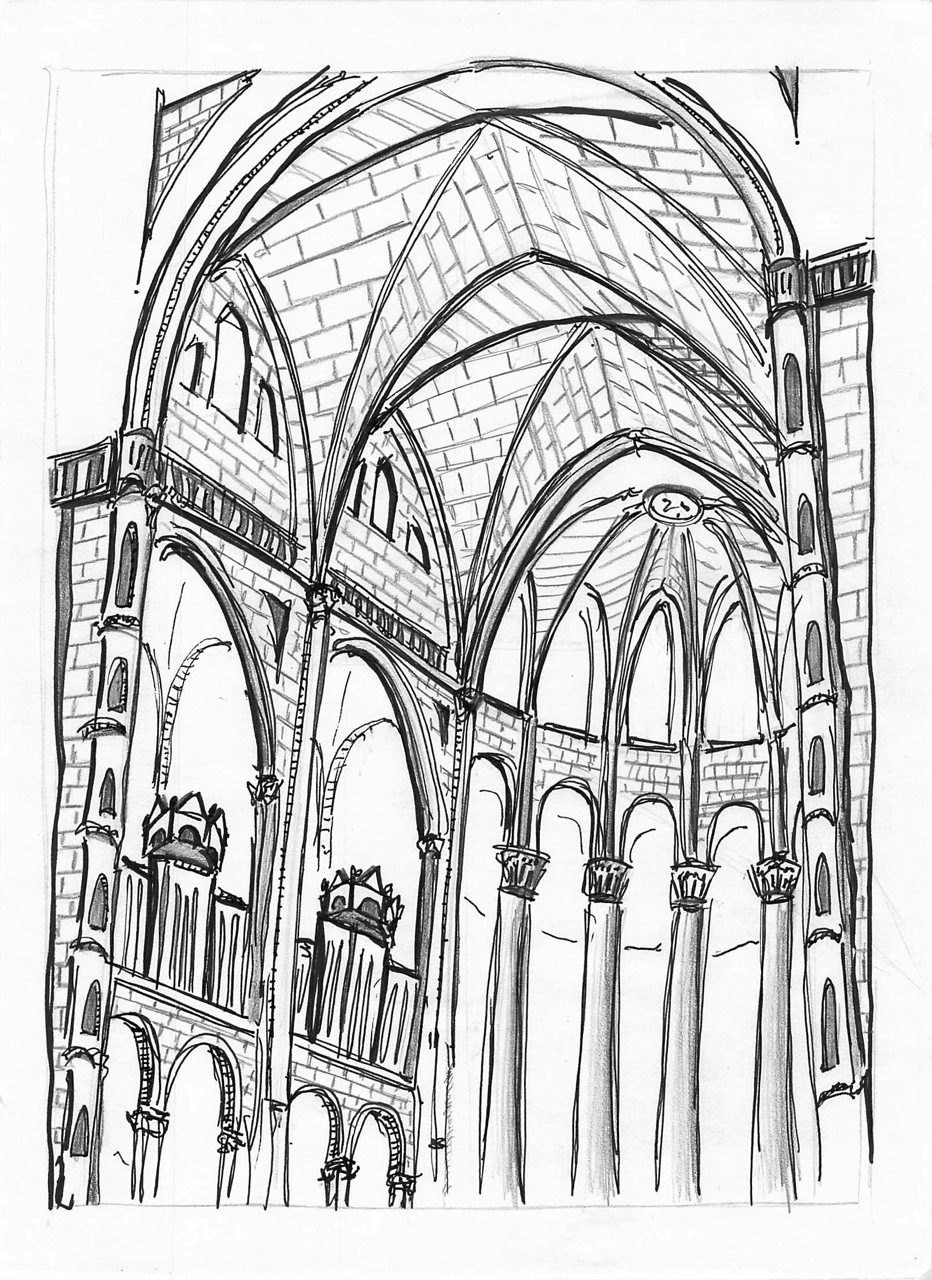 The Cathedral of Saint John the Divine soars above the low-slung tenements and boxy towers that edge up against it on all sides.

Unfinished it survives; funds have long since dried up in our era of secularism and consumerism. Yet powerful it stands; solid stone will outlive concrete and glass any day.

Five hundred years from now, the urban environment may change. Glass behemoths may rise and fall and condo homes may come and go, but this monument to past ages will stand, solid as ever.

Its soaring jagged silhouette seems to proclaim against the soot that darkens its façade and the urban din that drowns out the sanctity of silence: Come weather, wind, or rain, I will remain. 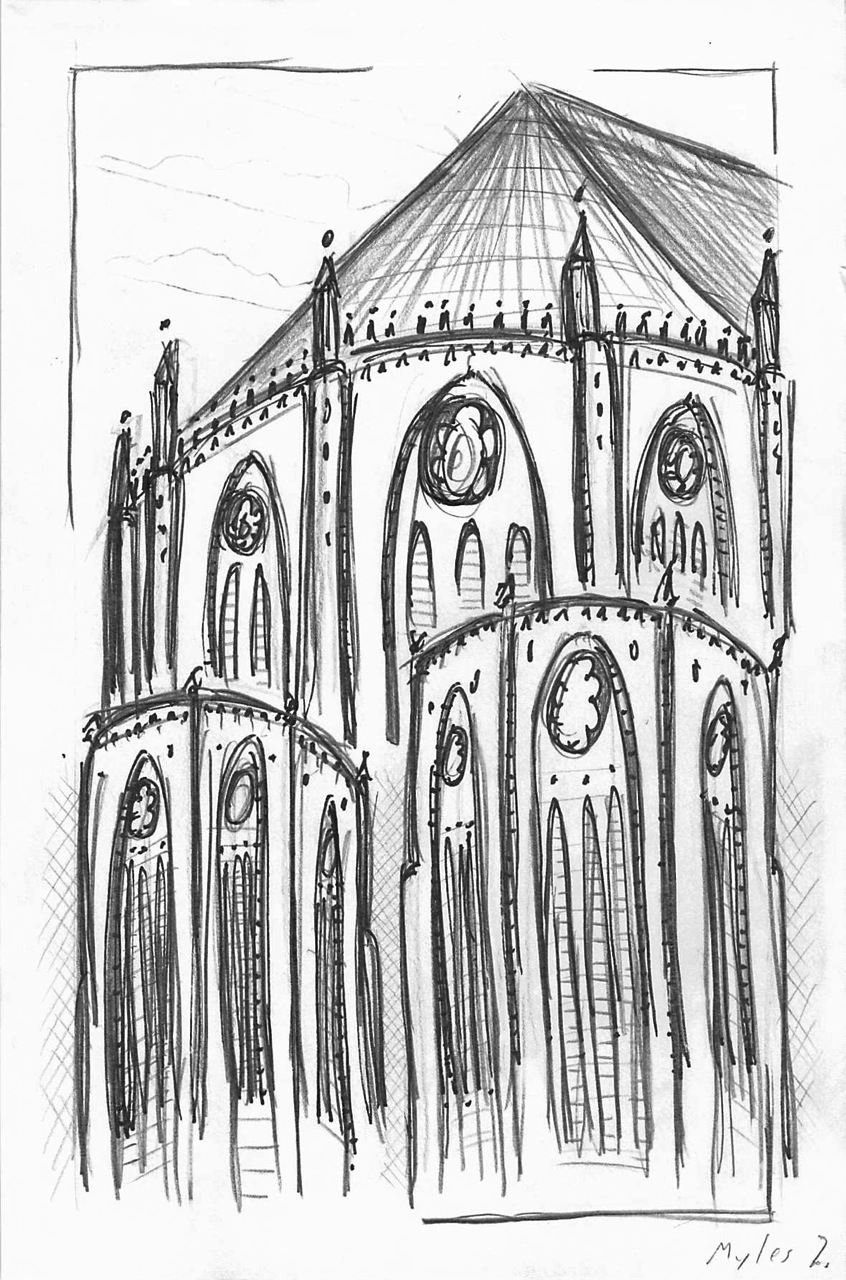 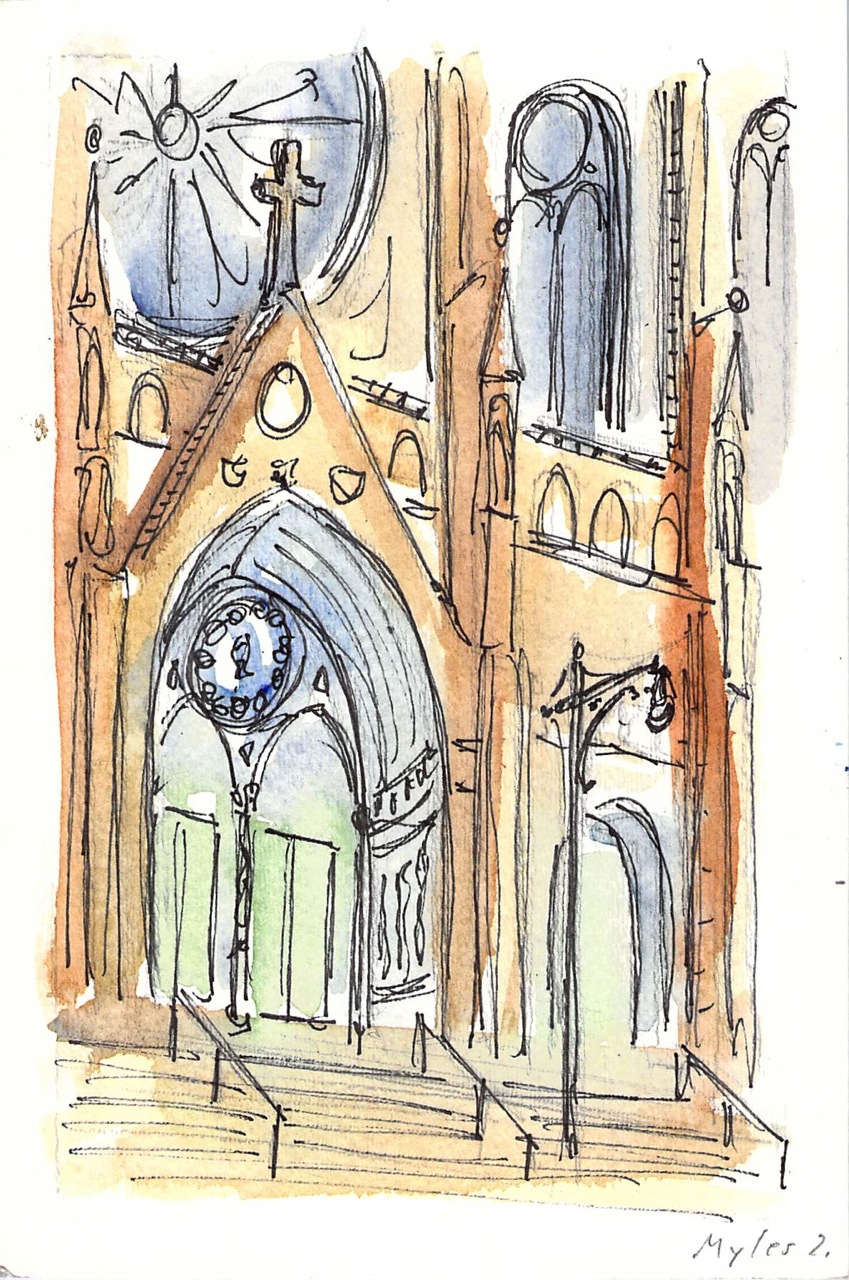